Lionsgate Home Entertainment has announced the date and released artwork for the sci-fi drama, Future World starring James Franco, Lucy Liu and Milla Jovovich. Click on the link below or image to the left to check out the features and artwork.

Lionsgate Home Entertainment has announced a July 10, 2017 release date for All Eyez On Me. The Blu-ray will come with a 5.1 DTS-HD Master Audio track while the DVD will have the usual Dolby Digital 5.1 audio mix. The Blu-ray and DVD will retail for $21.99 and $19.98, respectively.

Synopsis:When a young prince searches a future world wasteland for a rumored cure for this dying queen, he encounters a ruthless warlord and his robot slave-assassin who force him to fight for all of humanity. 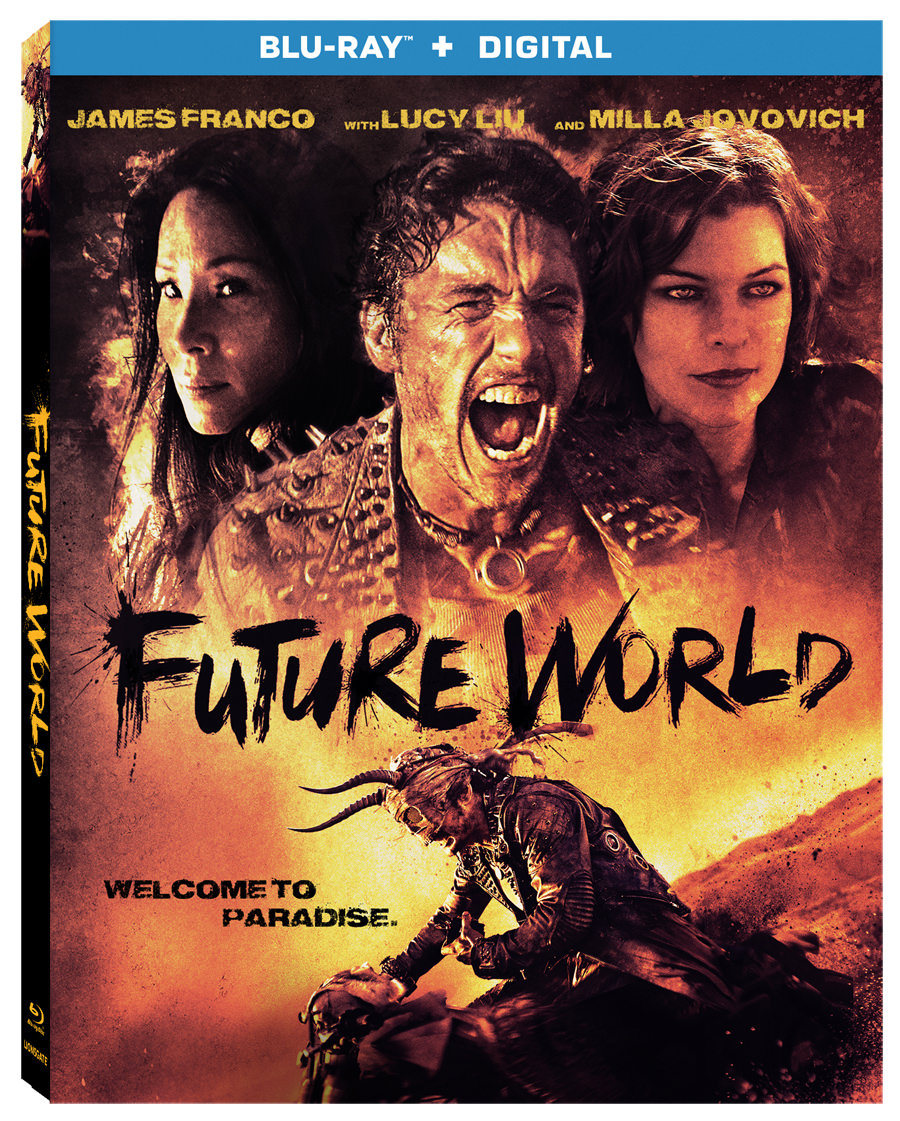