Lionsgate Home Entertainment has announced the date and released artwork for the bio-drama, I Am Elizabeth Smart starring Alana Boden and Skeet Ulrich and narrated by Elizabeth Smart. Click on the link below or image to the left to check out the features and artwork.

Lionsgate Home Entertainment has announced a July 10, 2018 release date for I Am Elizabeth Smart. The DVD will come with a Dolby Digital 5.1 audio mix and will retail for $14.98.

Synopsis: This Lifetime film chronicles the true story of the June 2002 abduction of 14-year-old Elizabeth Ann Smart (Alana Boden) from her home in Salt Lake City by religious fanatic Brian David Mitchell (Skeet Ulrich). Over the course of her nine-month captivity, Elizabeth was starved, drugged, raped, and subjected to bizarre religious rituals by Mitchell and his twisted accomplice, Wanda Barzee (Deirdre Lovejoy), until she enabled her own rescue. Elizabeth serves as a producer and on-screen narrator in order to discuss how she survived and confront the truths and misconceptions about her captivity. 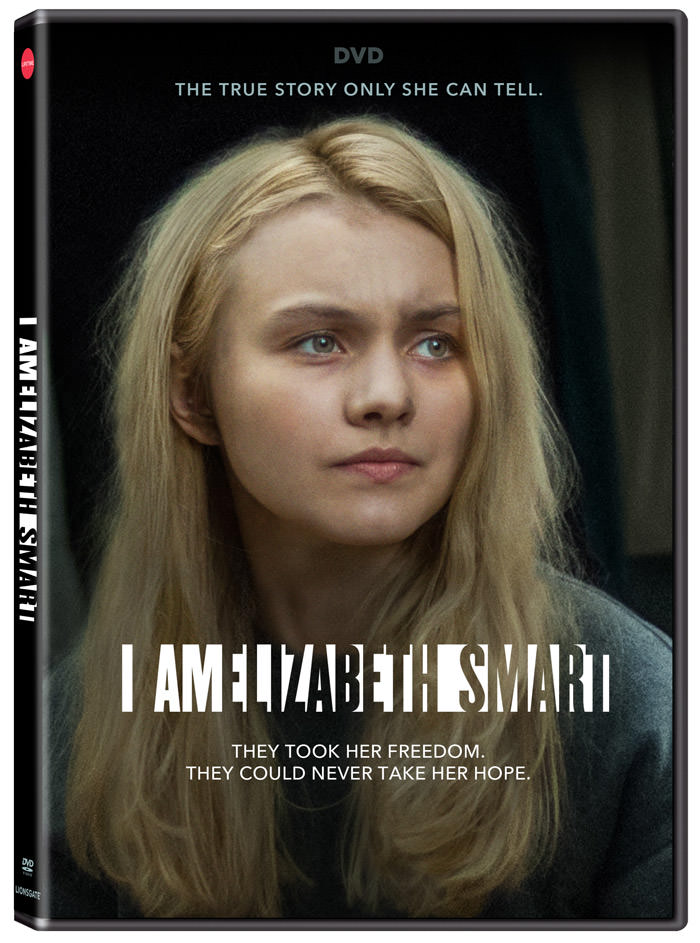