Warner Bros. Home Entertainment has announced the date and released artwork for the comedy-thriller, Game Night starring Jason Bateman, Rachel McAdams, Danny Huston and Michael C. Hall. Click on the link below or image to the left to check out the features and artwork.

Warner Bros. Home Entertainment has announced a May 22, 2018 release date for Game Night. The Blu-ray will come with a 5.1 DTS-HD Master Audio track while the DVD will have the usual Dolby Digital 5.1 audio mix. The Blu-ray and DVD will retail for $35.99 and $28.98, respectively.

Synopsis: Bateman and McAdams star as Max and Annie, whose weekly couples game night gets kicked up a notch when Max’s charismatic brother, Brooks, arranges a murder mystery party, complete with fake thugs and faux federal agents. So, when Brooks gets kidnapped, it’s all part of the game…right? But as the six uber-competitive gamers set out to solve the case and win, they begin to discover that neither this “game”—nor Brooks—are what they seem to be. 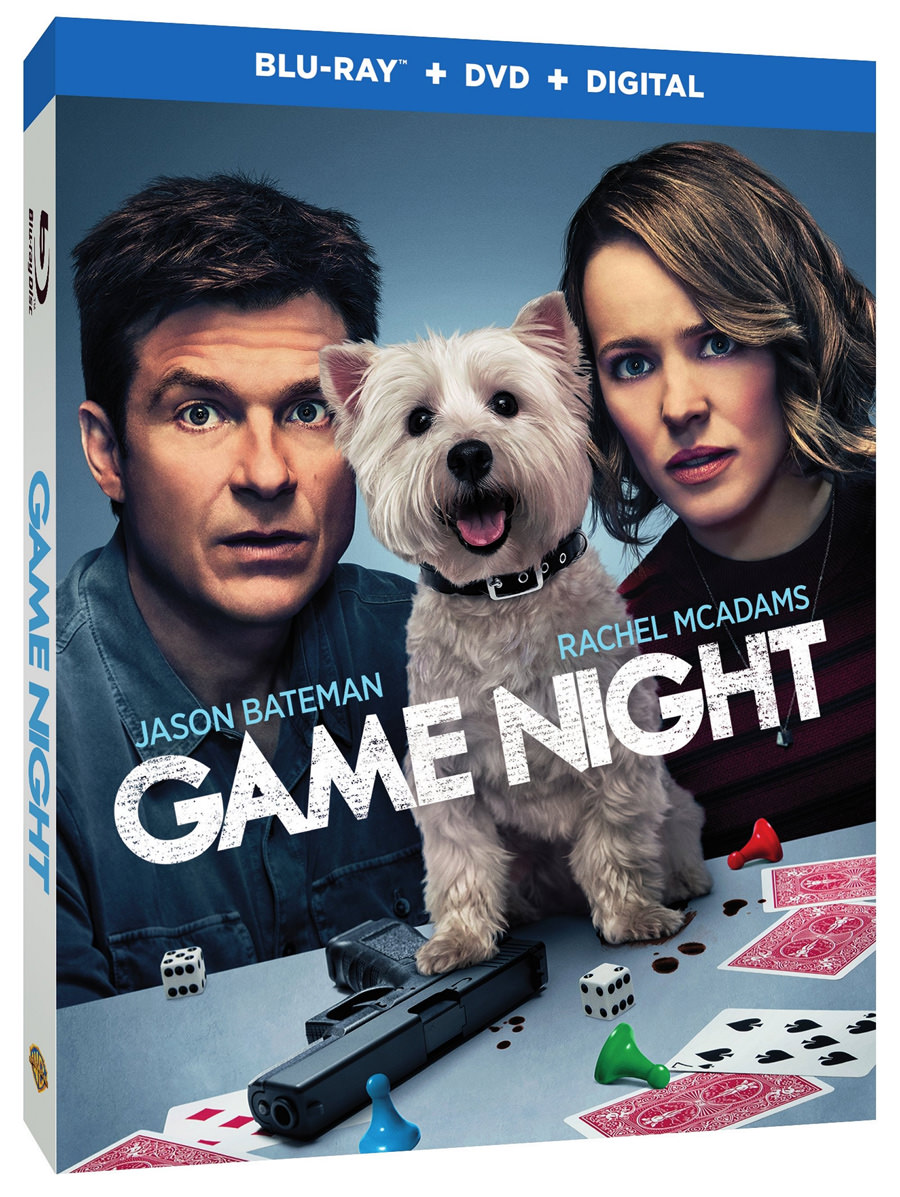