Lionsgate Home Entertainment has announced the date and released artwork for the drama-thriller, The Forgiven starring Forest Whitaker and Eric Bana. Click on the link below or image to the left to check out the features and artwork.

Lionsgate Home Entertainment has announced a May 15, 2018 release date for The Forgiven. The Blu-ray will come with a 5.1 DTS-HD Master Audio track while the DVD will have the usual Dolby Digital 5.1 audio mix. The Blu-ray and DVD will retail for $21.99 and $19.98, respectively.

Synopsis: When Archbishop Desmond Tutu (Whitaker) is appointed to head a nationwide investigation, he’s summoned to a maximum-security prison by a notorious murderer seeking clemency (Bana). Inside the brutal prison’s walls, Tutu is drawn into a dangerous, life-changing battle with the cunning criminal.

No features were listed. 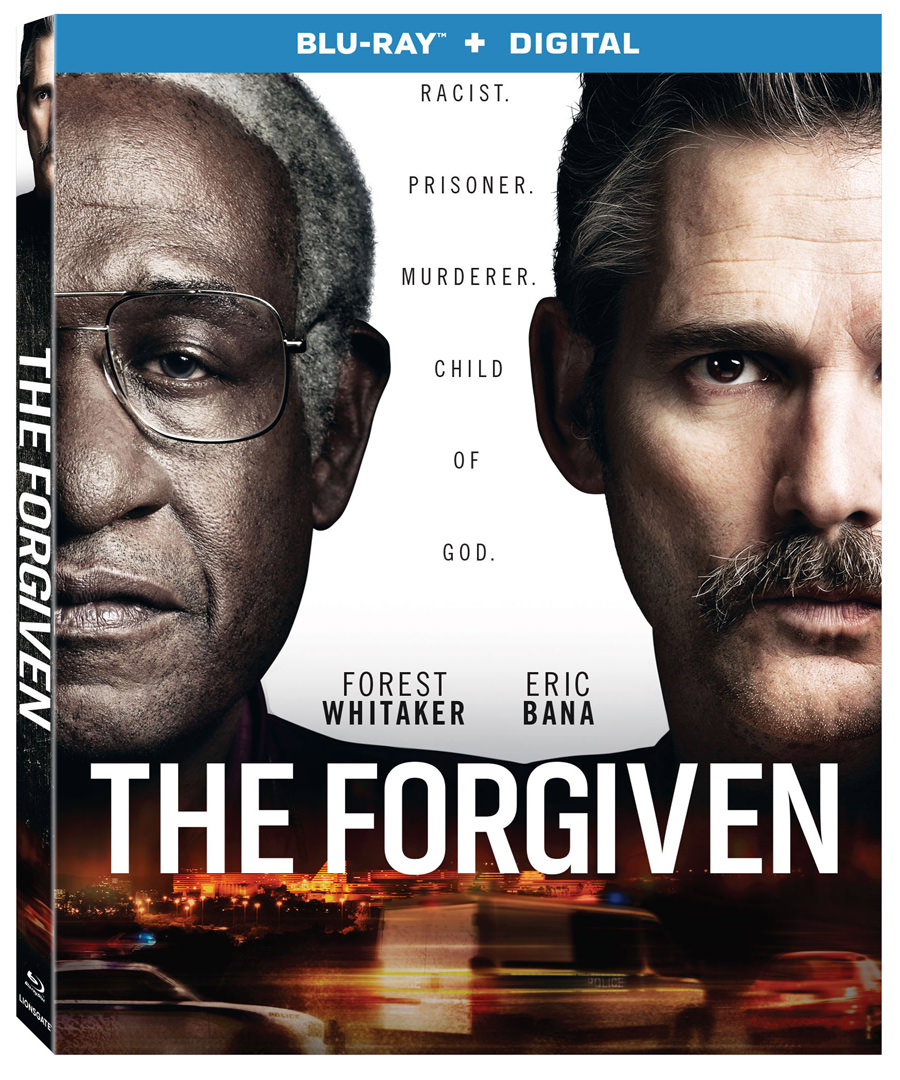 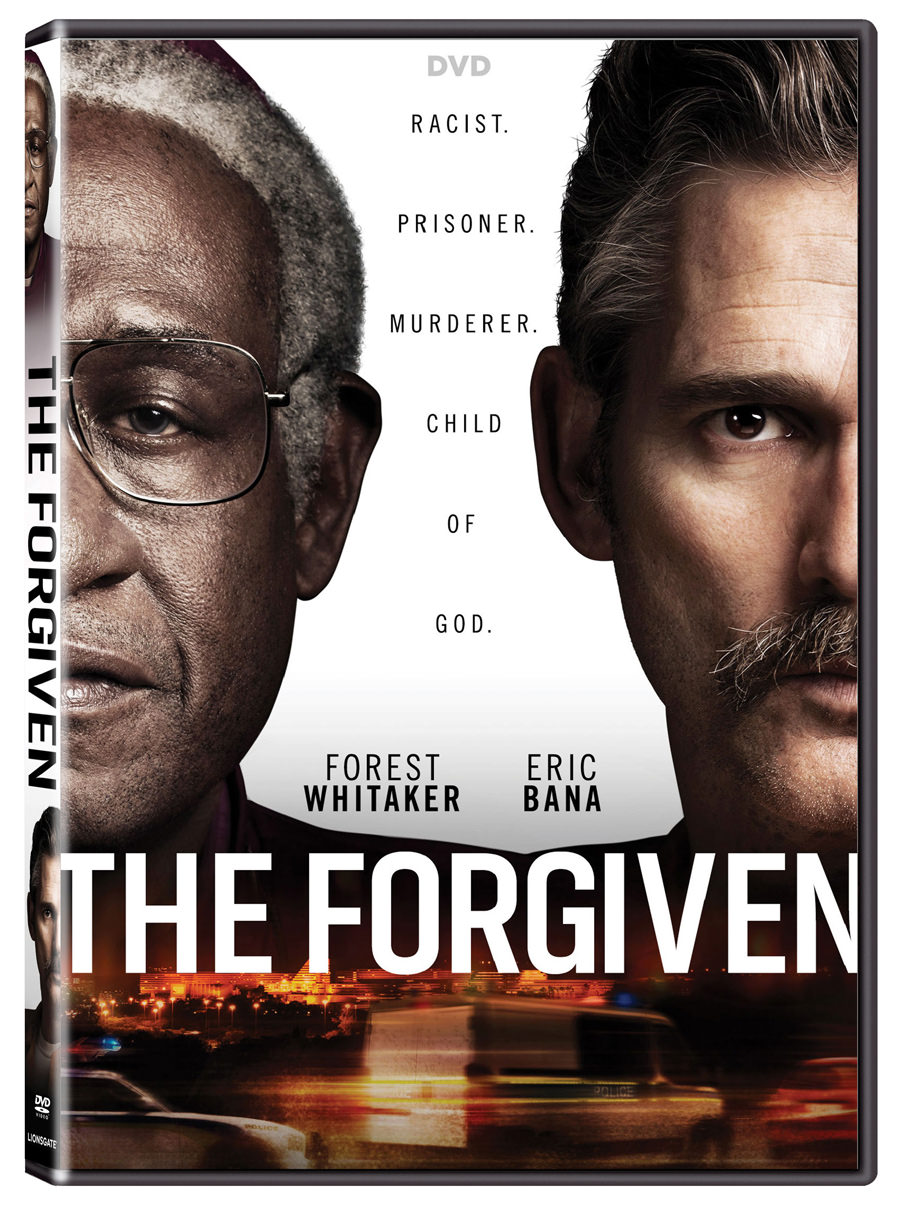