Lionsgate Home Entertainment has announced the date and released artwork for the drama, The Last Movie Star starring Burt Reynolds, Ariel Winter and Chevy Chase. Click on the link below or image to the left to check out the features and artwork.

Lionsgate Home Entertainment has announced a March 27, 2018 release date for The Last Movie Star. The Blu-ray will come with a 5.1 DTS-HD Master Audio track while the DVD will have the usual Dolby Digital 5.1 audio mix. The Blu-ray and DVD will retail for $24.99 and $19.98, respectively.

Synopsis: Vic Edwards (Burt Reynolds) was the biggest star in Hollywood, a college football legend turned stunt double turned leading man. Now in his eighties, he’s convinced by an old friend (Chevy Chase) to accept an invitation to receive a Lifetime Achievement Award at a two-bit film festival in Nashville. The trip launches him on both a hilarious fish-out-of-water adventure and an unexpectedly poignant journey into his past. 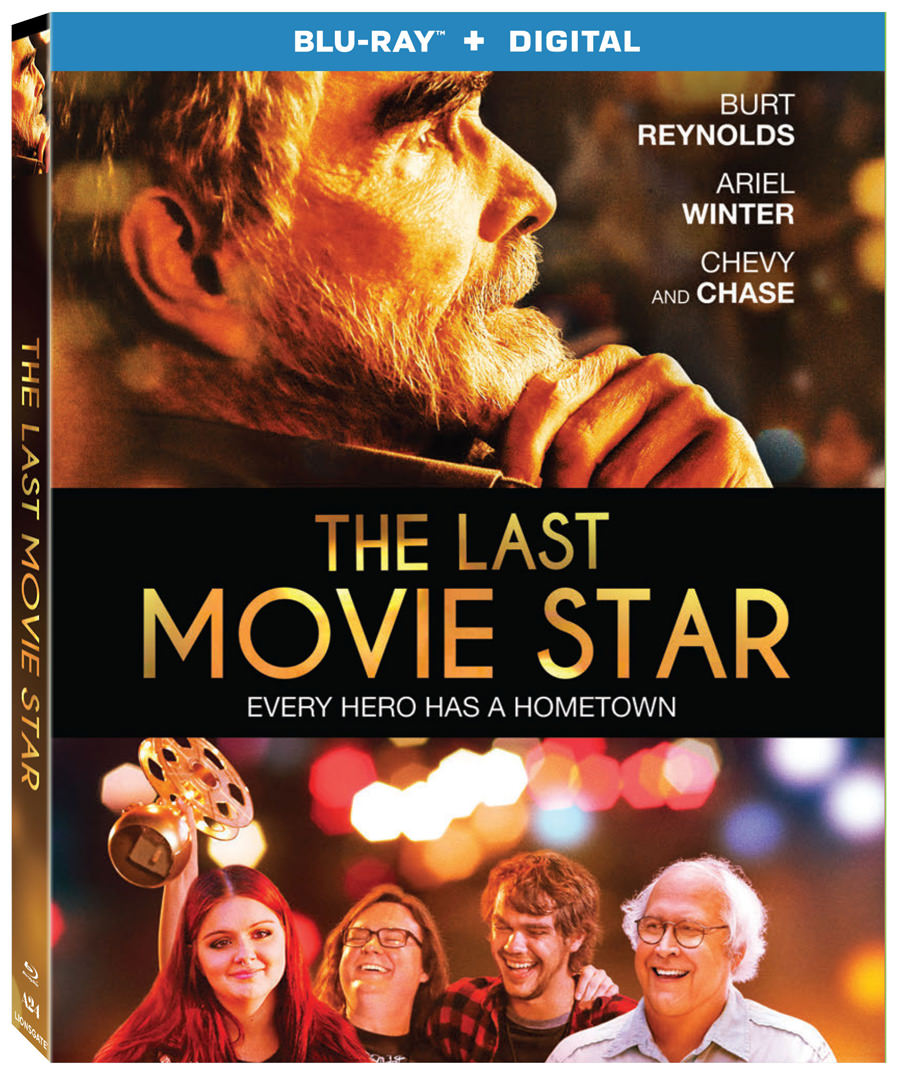 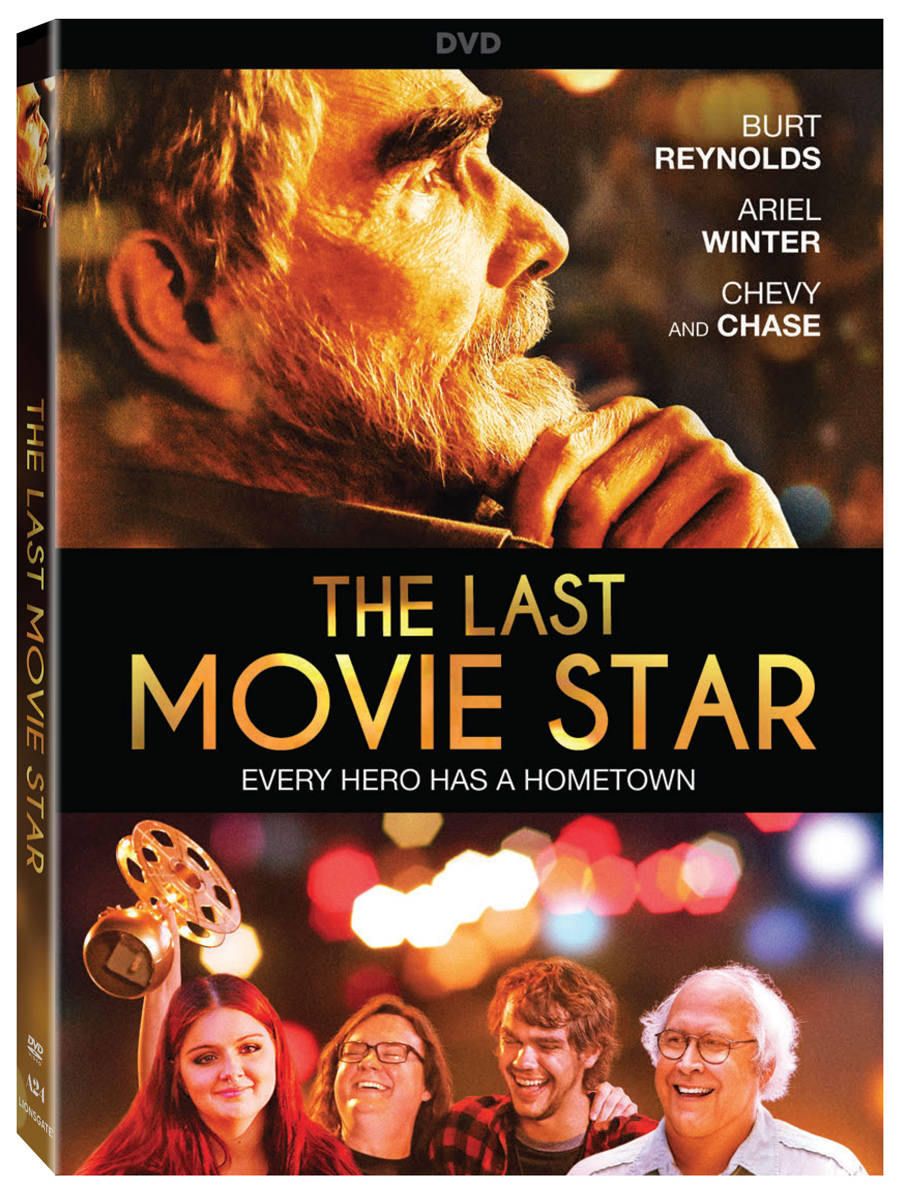