Buena Vista Home Entertainment has announced the date and released artwork for the animated adventure hit film, Coco starring the voice talents of Anthony Gonzalez, Gael Garcia Bernal, Benjamin Bratt and more. Click on the link below or image to the left to check out the features and artwork. 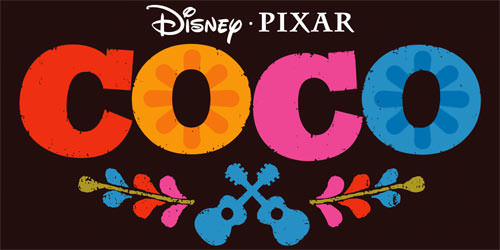 Buena Vista Home Entertainment has announced a February 27, 2018 release date for Coco. The 4K will come with a Dolby Atmos track (and both HDR10 and Dolby Vision), the Blu-ray with a DTS-HD MA 7.1 track while the DVD will have the usual Dolby Digital 5.1 audio mix.

Synopsis: In Disney•Pixar’s “Coco,” Pixar Animation Studios’ 19th feature film, Miguel (voice of newcomer Anthony Gonzalez) dreams of becoming an accomplished musician like his idol Ernesto de la Cruz (voice of Benjamin Bratt)—despite his family’s baffling generations-old ban on music. Desperate to prove his talent, Miguel finds himself in the stunning and colorful Land of the Dead following a mysterious chain of events. Along the way, he meets charming trickster Héctor (voice of Gael García Bernal), and together, they set off on an extraordinary journey to unlock the real story behind Miguel’s family history. 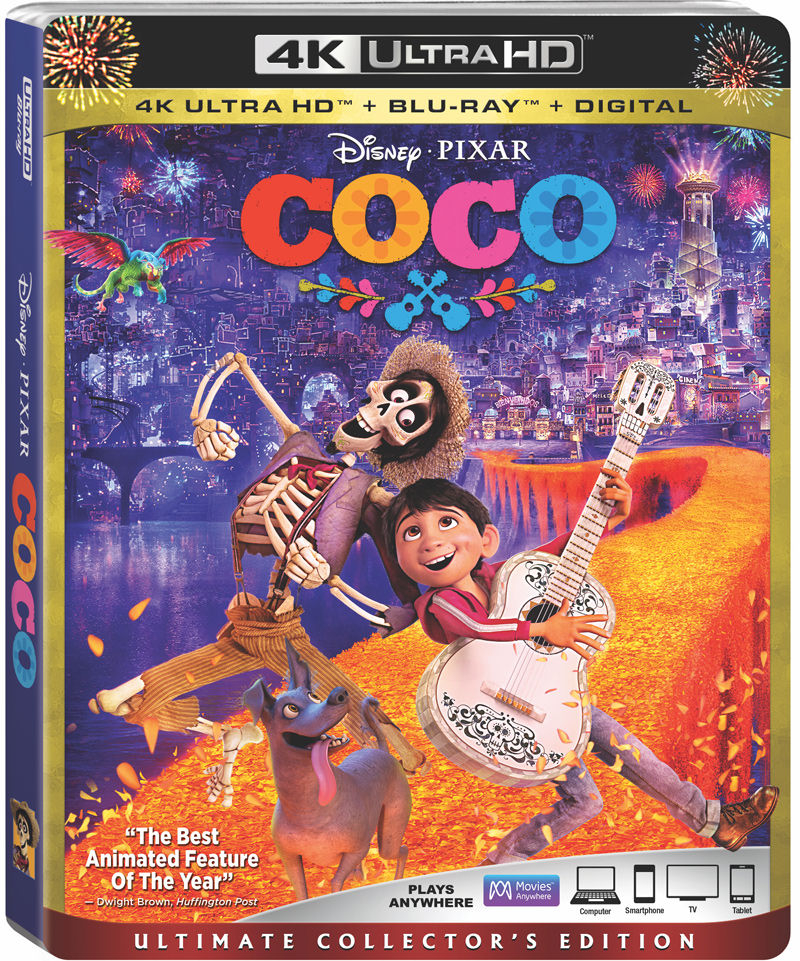 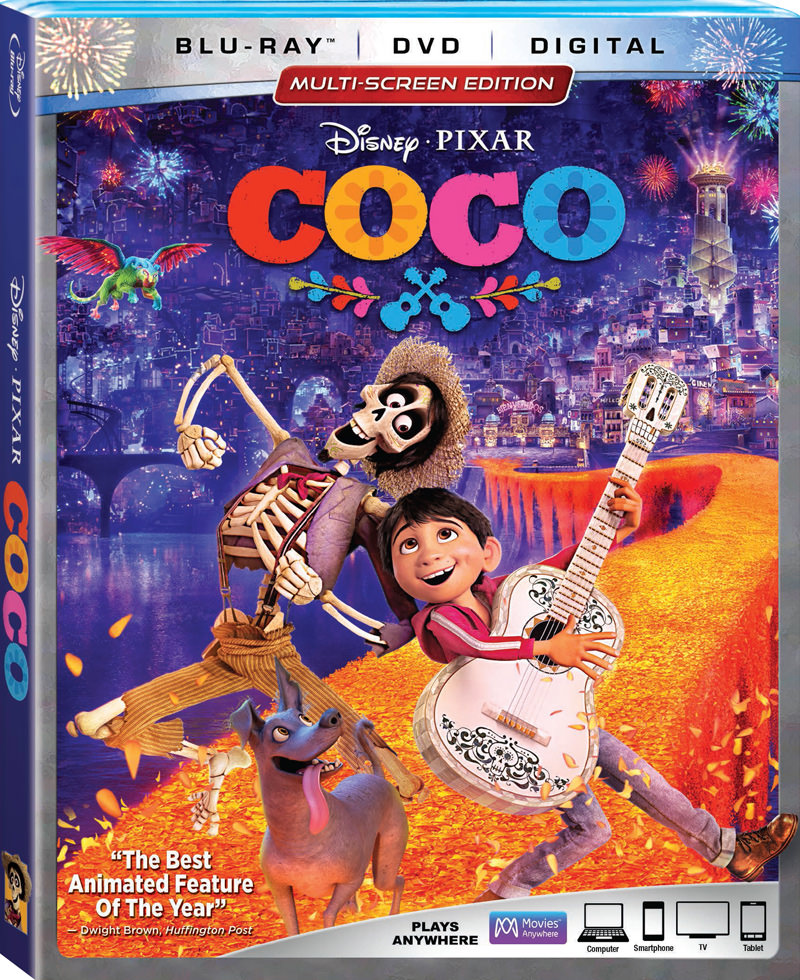