Lionsgate Home Entertainment has announced the date and released artwork for the bio-drama, Acts of Violence starring Cole Hauser, Bruce Willis, Shawn Ashmore, Sophia Bush and Mike Epps. Click on the link below or image to the left to check out the features and artwork. 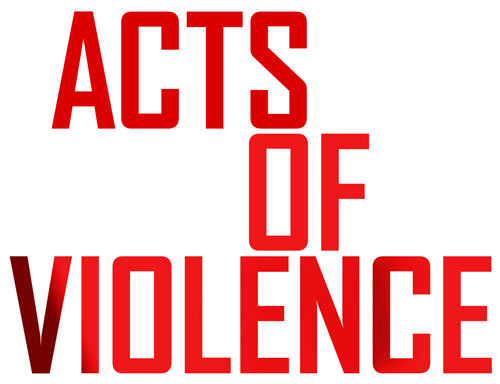 Lionsgate Home Entertainment has announced a March 27, 2018 release date for Acts of Violence. The Blu-ray will come with a 5.1 DTS-HD Master Audio track while the DVD will have the usual Dolby Digital 5.1 audio mix. The Blu-ray and DVD will retail for $21.99 and $19.98, respectively.

Synopsis: When his fiancée is kidnapped by human traffickers, Roman (Ashton Holmes) and his ex-military brothers (Cole Hauser and Shawn Ashmore) team up with Detective Avery (Bruce Willis) to take down both the syndicate and the corrupt bureaucracy that’s been protecting it. 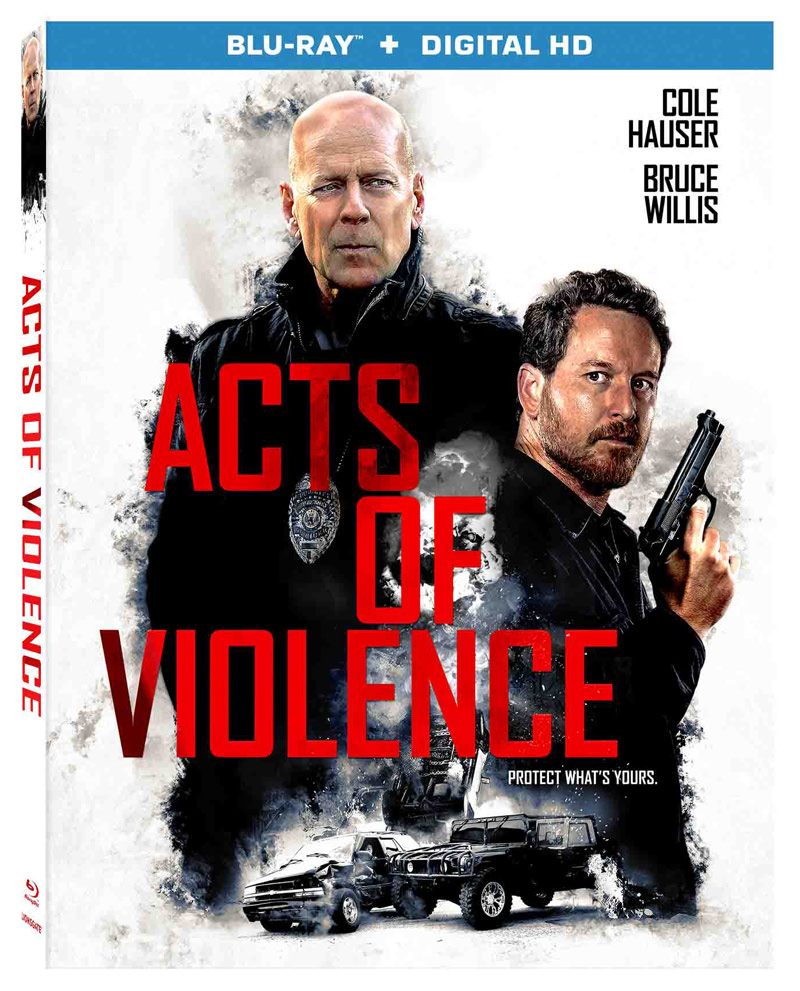 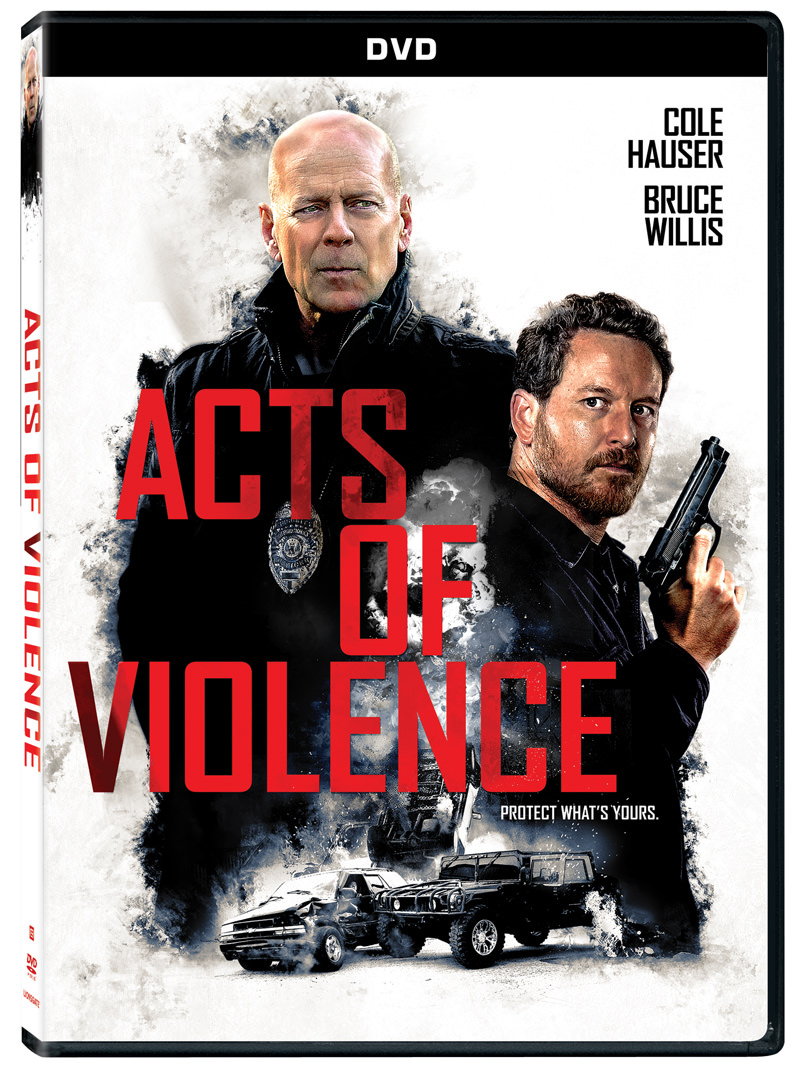