Lionsgate Home Entertainment has announced the date and released artwork for the comedy, Cook Off! starring Cathryn Michon, Wendi McLendon-Covey, Melissa McCarthy and more. Click on the link below or image to the left to check out the features and artwork.

Lionsgate Home Entertainment has announced a January 16, 2018 release date for Cook Off!. The Blu-ray will come with a 5.1 DTS-HD Master Audio track while the DVD will have the usual Dolby Digital 5.1 audio mix. The Blu-ray and DVD will retail for $21.99 and $19.98, respectively.

Synopsis: As a buffet of quirky contestants prepare for the renowned Van Rookle Farms Cooking Contest, the heat is on to win a one million-dollar prize. The filmmakers follow them as the foodie media and celebrity judges descend on a hotel convention area to see which contestants rise, which ones fall, who will reveal their true nature, and who will find love with the contest’s costumed Muffin Man mascot 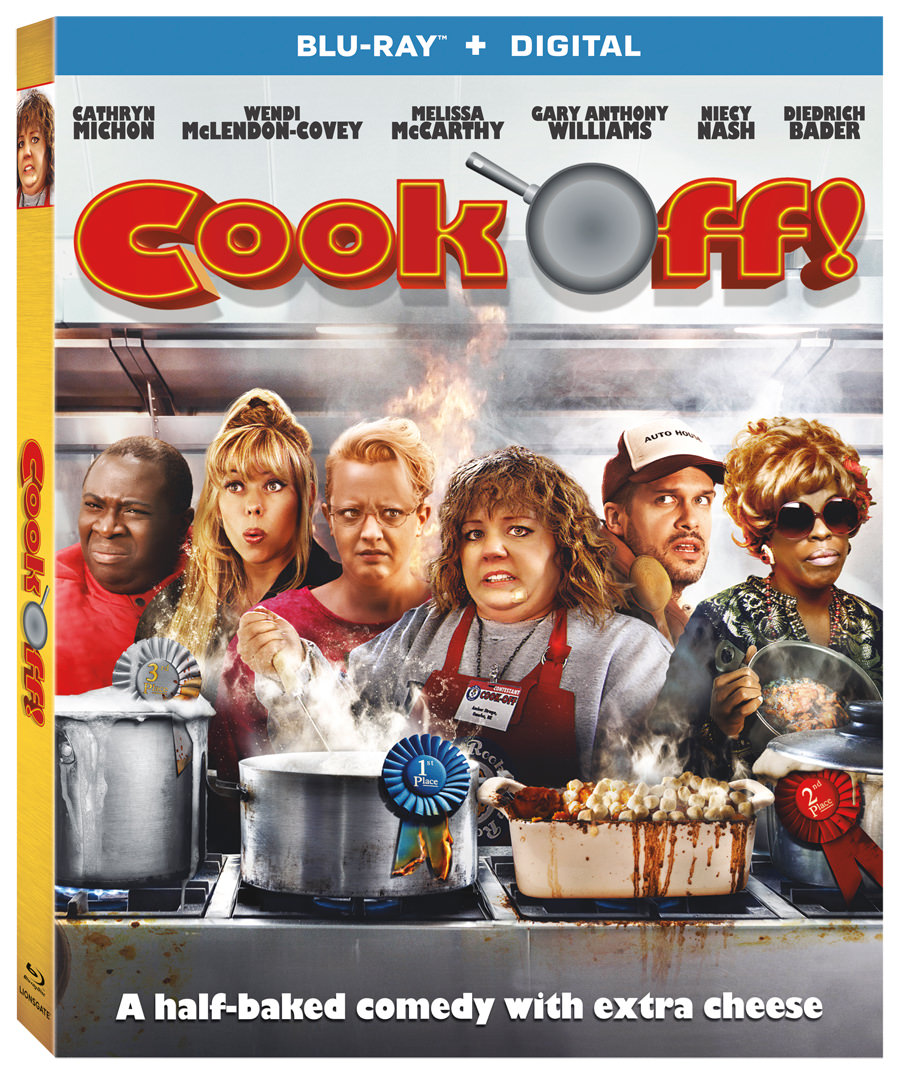 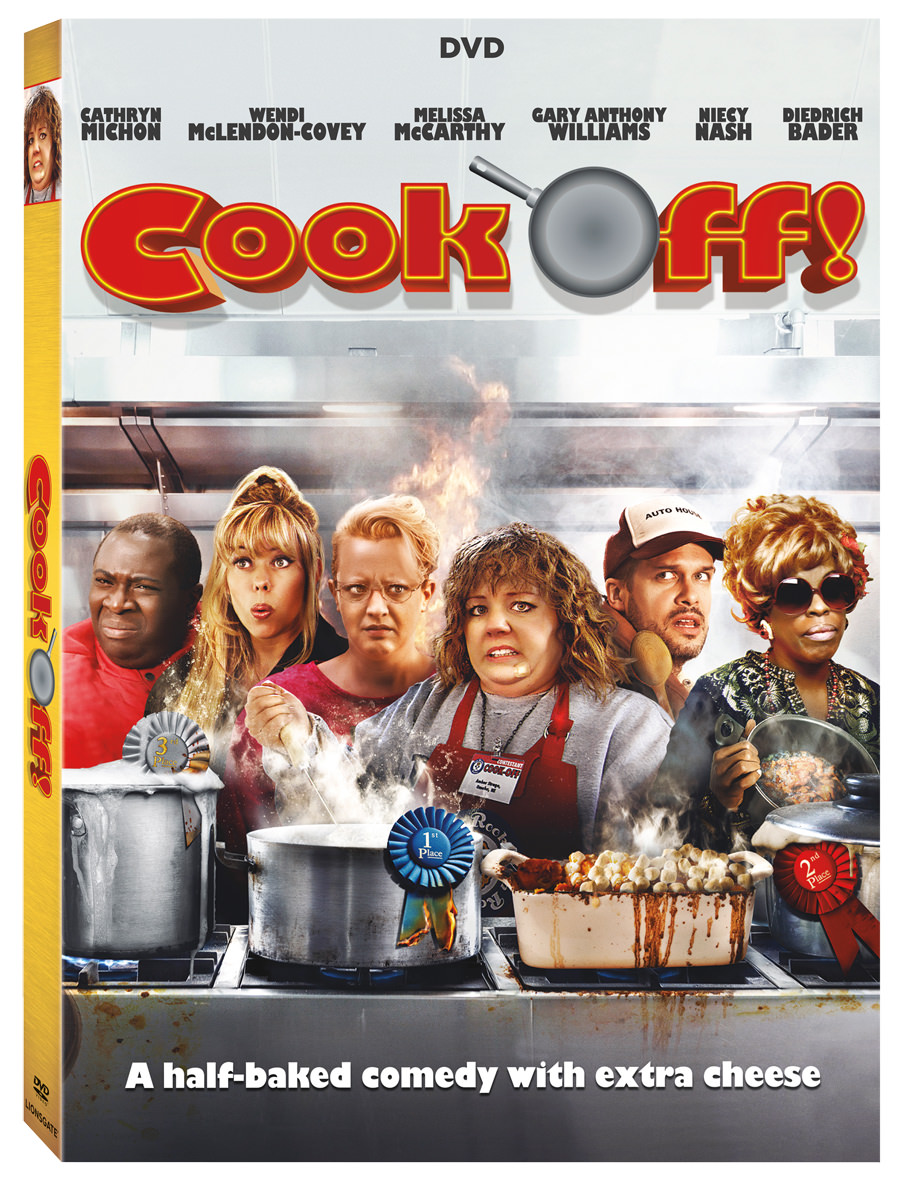