Lionsgate Home Entertainment has announced the date and released artwork for the action-thriller, Bullet Head starring Adrien Brody, Antonio Banderas and John Malkovich. Click on the link below or image to the left to check out the features and artwork.

Lionsgate Home Entertainment has announced a January 9, 2018 release date for Bullet Head. The Blu-ray will come with a 5.1 DTS-HD Master Audio track while the DVD will have the usual Dolby Digital 5.1 audio mix. The Blu-ray and DVD will retail for $21.99 and $19.98, respectively.

Synopsis: After a heist gone tragically wrong, three career criminals find themselves trapped in a warehouse with the law closing in. But, inside the warehouse, a more dangerous threat awaits—as the fugitives are plunged into a furious battle for their lives. 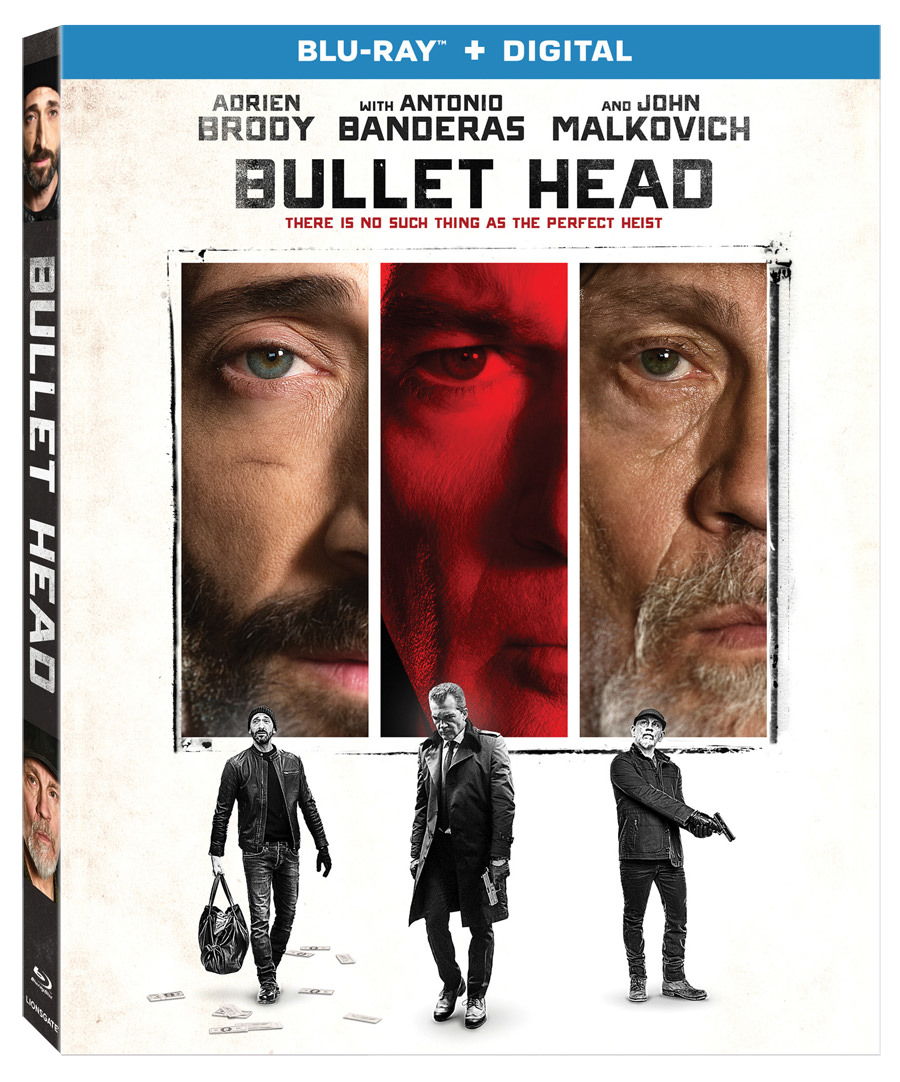 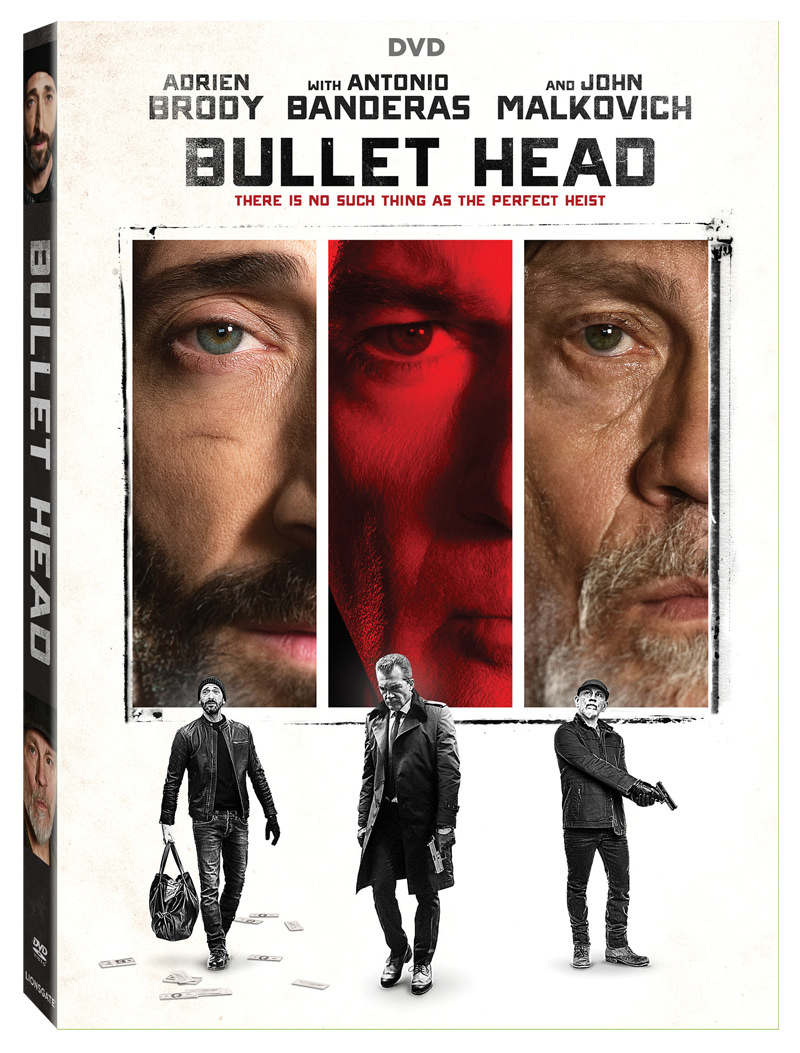