Lionsgate Home Entertainment has announced the date and released artwork for the crime-comedy, Killing Gunther starring Taran Killam, Bobby Moynihan, Cobie Smulders and Arnold Schwarzenegger. Click on the link below or image to the left to check out the features and artwork.

Lionsgate Home Entertainment has announced a December 26, 2017 release date for Killing Gunther. The Blu-ray will come with a 5.1 DTS-HD Master Audio track while the DVD will have the usual Dolby Digital 5.1 audio mix. The Blu-ray and DVD will retail for $21.99 and $19.98, respectively.

Synopsis: Killing Gunther is a comedy set in the world of contract killers. A group of young, raw, and undisciplined assassins hire a docu-crew at gunpoint to have undeniable proof that they’re the ones who will kill the most infamous hit man of all time, Gunther (Arnold Schwarzenegger). But Gunther is on to them before they know it and makes their lives a living hell, turning the hunters into the prey in a kill-or-be-killed race against time. 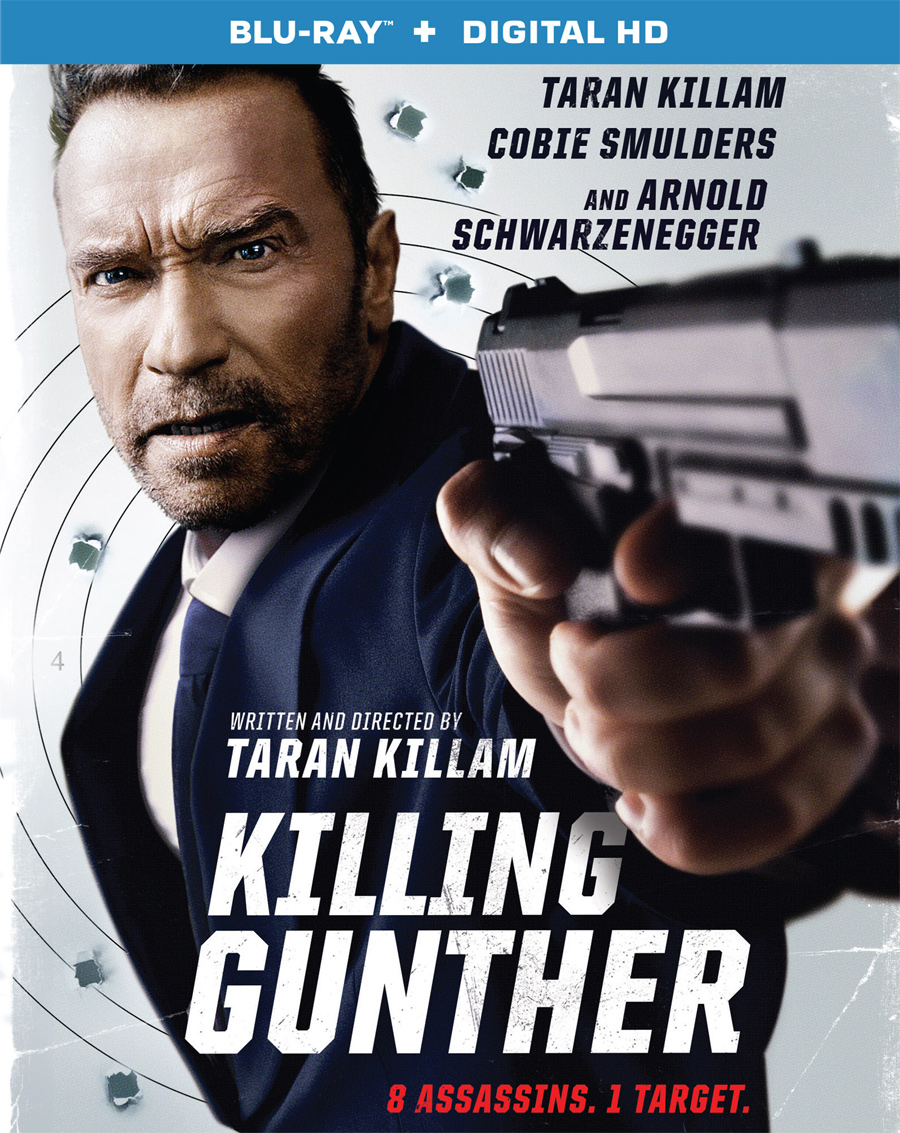 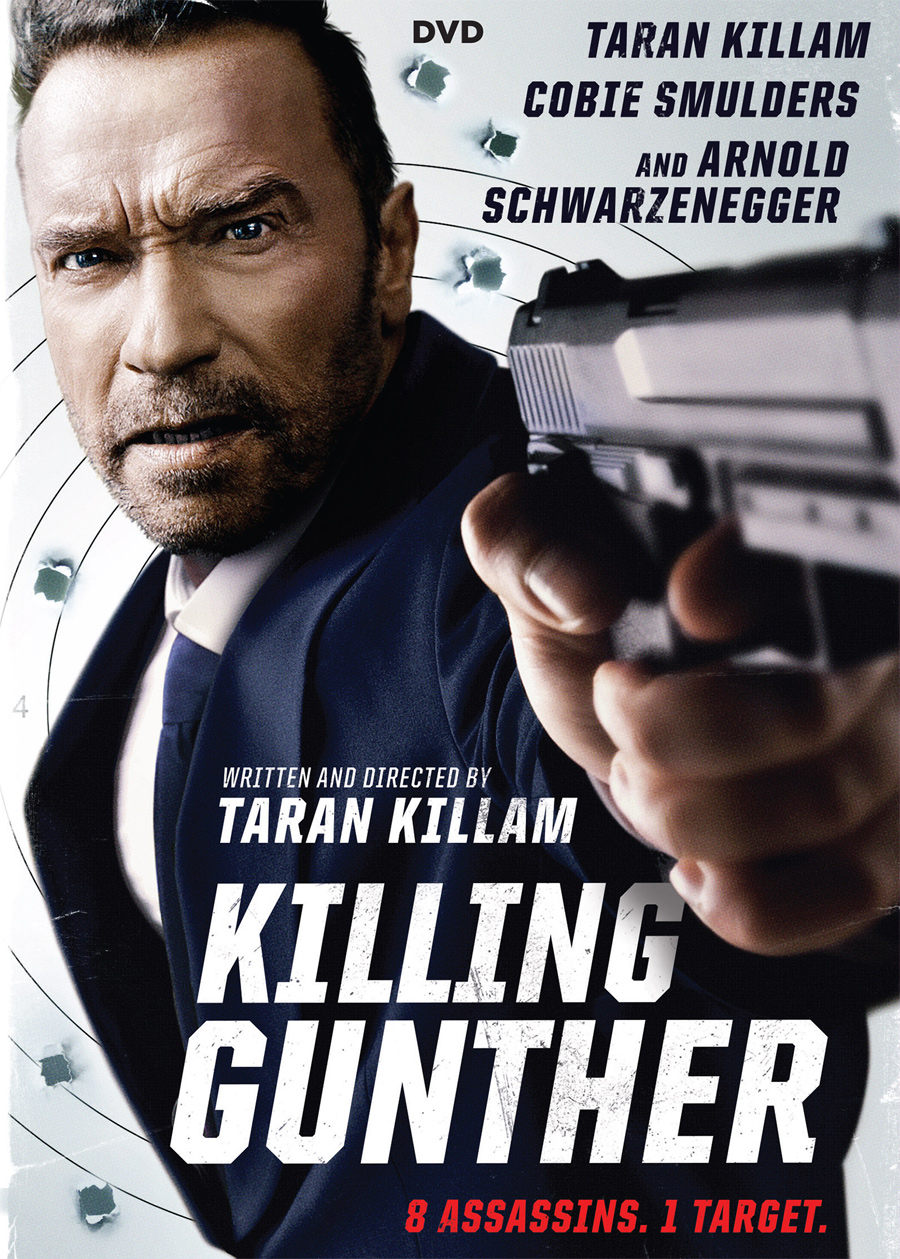