Lionsgate Home Entertainment has announced the date and released artwork for the crime-drama, Wind River starring Jeremy Renner, Elizabeth Olsen and Jon Bernthal. Click on the link below or image to the left to check out the features and artwork. 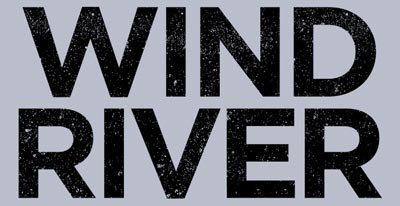 Lionsgate Home Entertainment has announced a November 14, 2017 release date for Wind River. The Blu-ray will come with a 5.1 DTS-HD Master Audio track while the DVD will have the usual Dolby Digital 5.1 audio mix. The Blu-ray and DVD will retail for $34.99 and $29.95, respectively.

Synopsis: Wind River is a chilling thriller that follows a rookie FBI agent (Olsen) who teams up with a game tracker with deep community ties and a haunted past (Renner) to investigate the mysterious killing of a local girl on a remote Native American reservation. 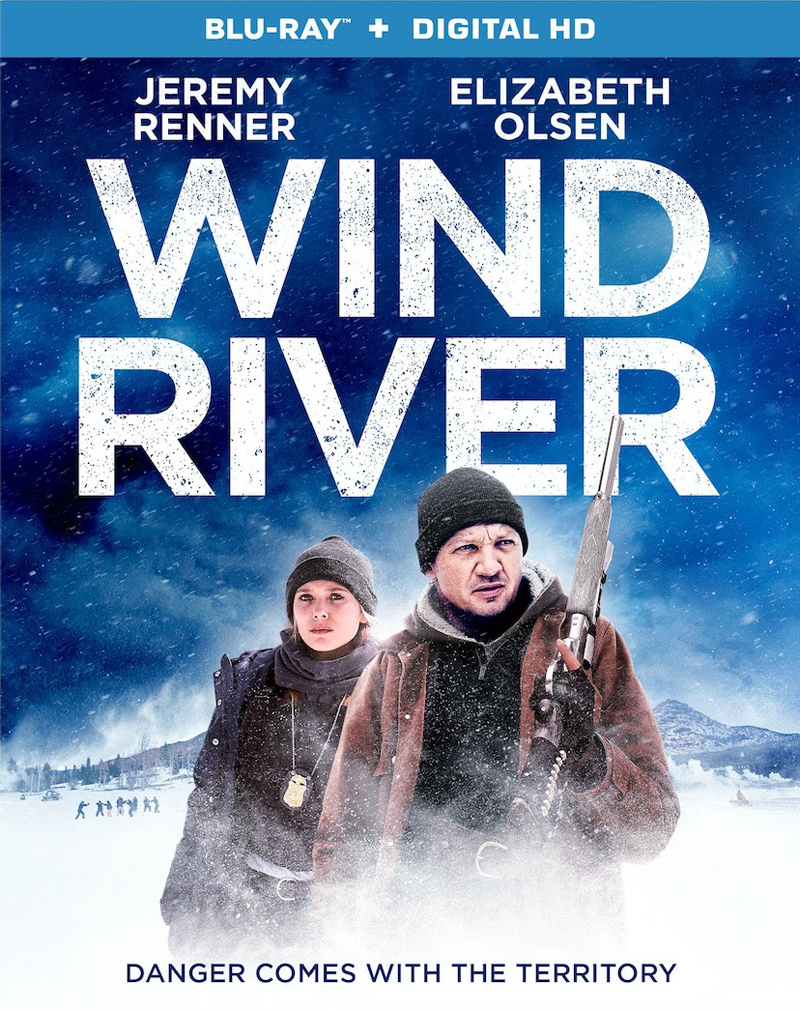