Sony Pictures Home Entertainment has announced the date and released artwork for the superhero action/adventure, Spider-Man: Homecoming starring Tom Holland, Michael Keaton, Marisa Tomei and Robert Downey Jr. and directed by Jon Watts. Click on the link below or image to the left to check out the features and artwork.

Sony Pictures Home Entertainment has announced an October 17, 2017 release date for Spider-Man: Homecoming. The 4K UHD and Blu-ray will likely come with a Dolby Atmos track while the DVD will have the usual Dolby Digital 5.1 audio mix.

Synopsis: A young Peter Parker/Spider-Man (Tom Holland), who made his sensational debut in Captain America: Civil War, begins to navigate his newfound identity as the web-slinging super hero in SPIDER-MAN: HOMECOMING. Thrilled by his experience with the Avengers, Peter returns home, where he lives with his Aunt May (Marisa Tomei), under the watchful eye of his new mentor Tony Stark (Robert Downey, Jr.). Peter tries to fall back into his normal daily routine–distracted by thoughts of proving himself to be more than just your friendly neighborhood Spider-Man–but when the Vulture (Michael Keaton) emerges as a new villain, everything that Peter holds most important will be threatened. 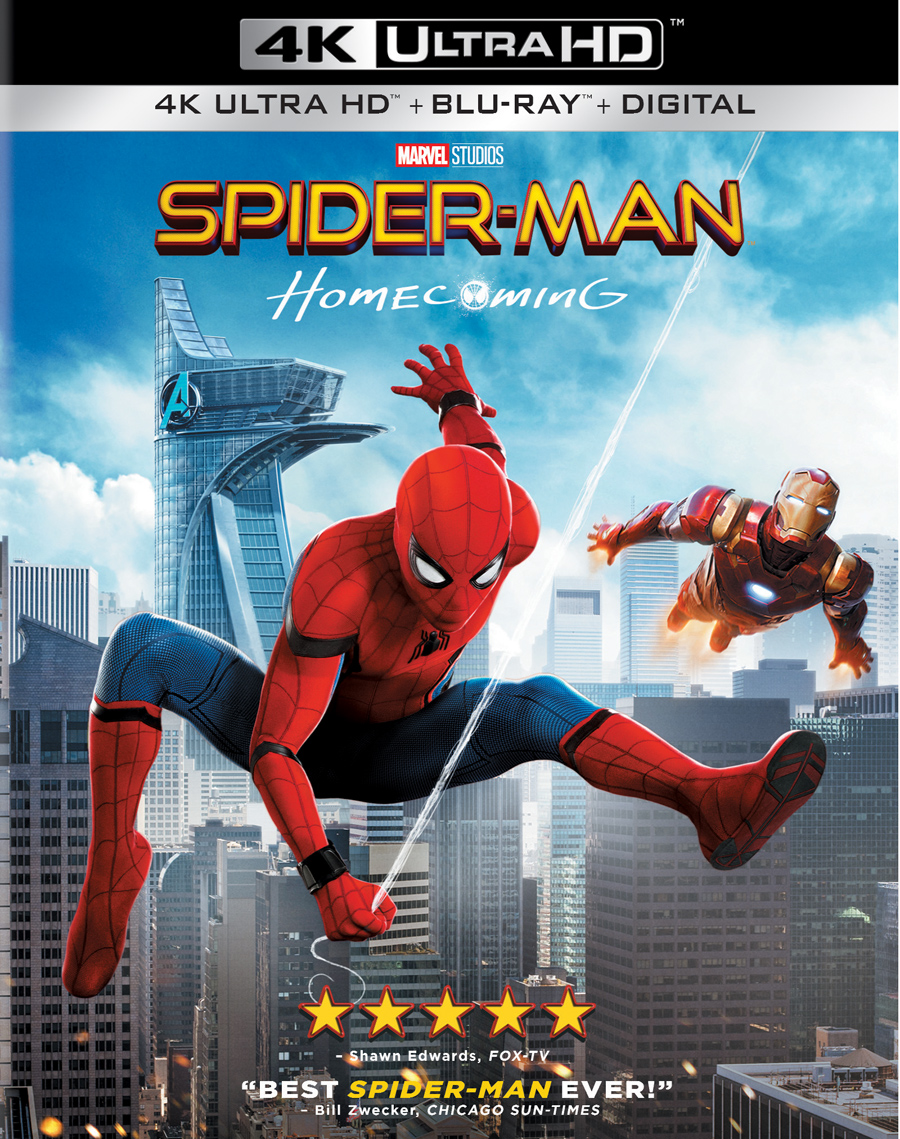 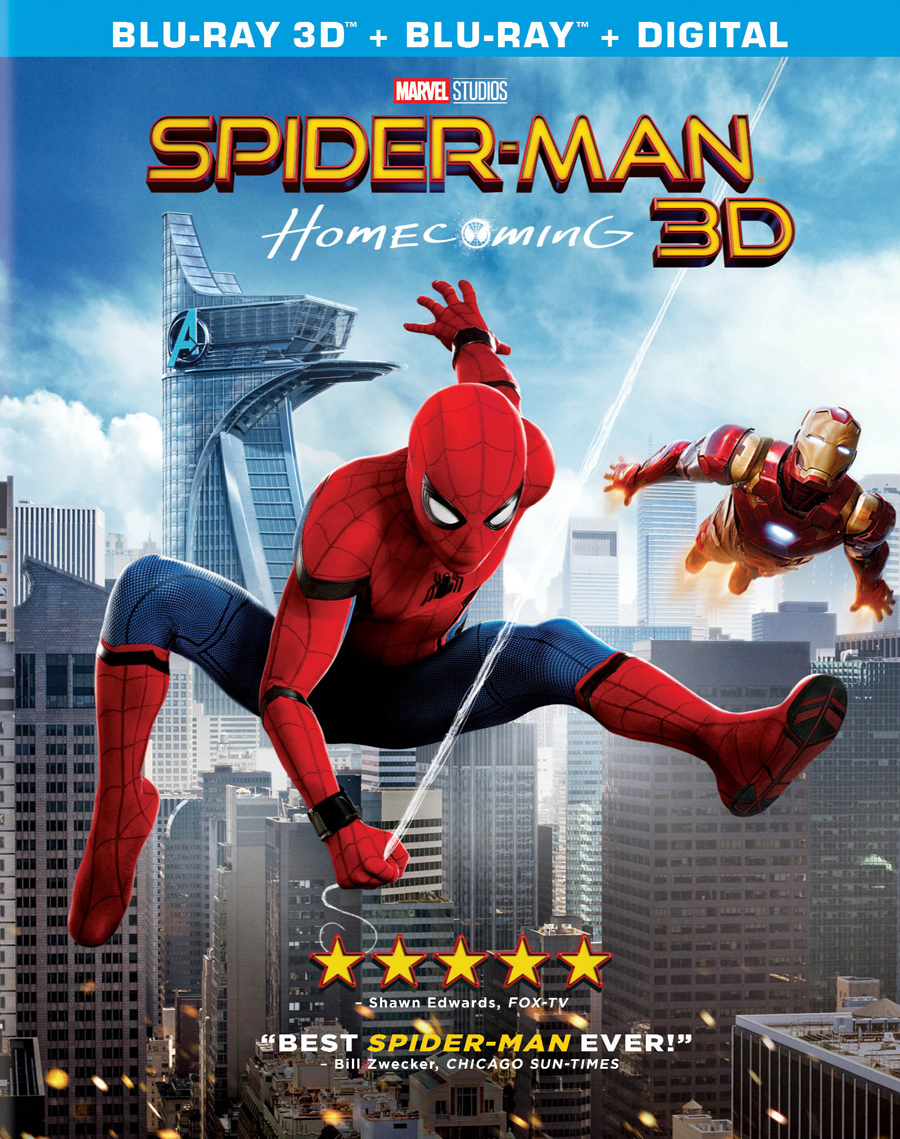 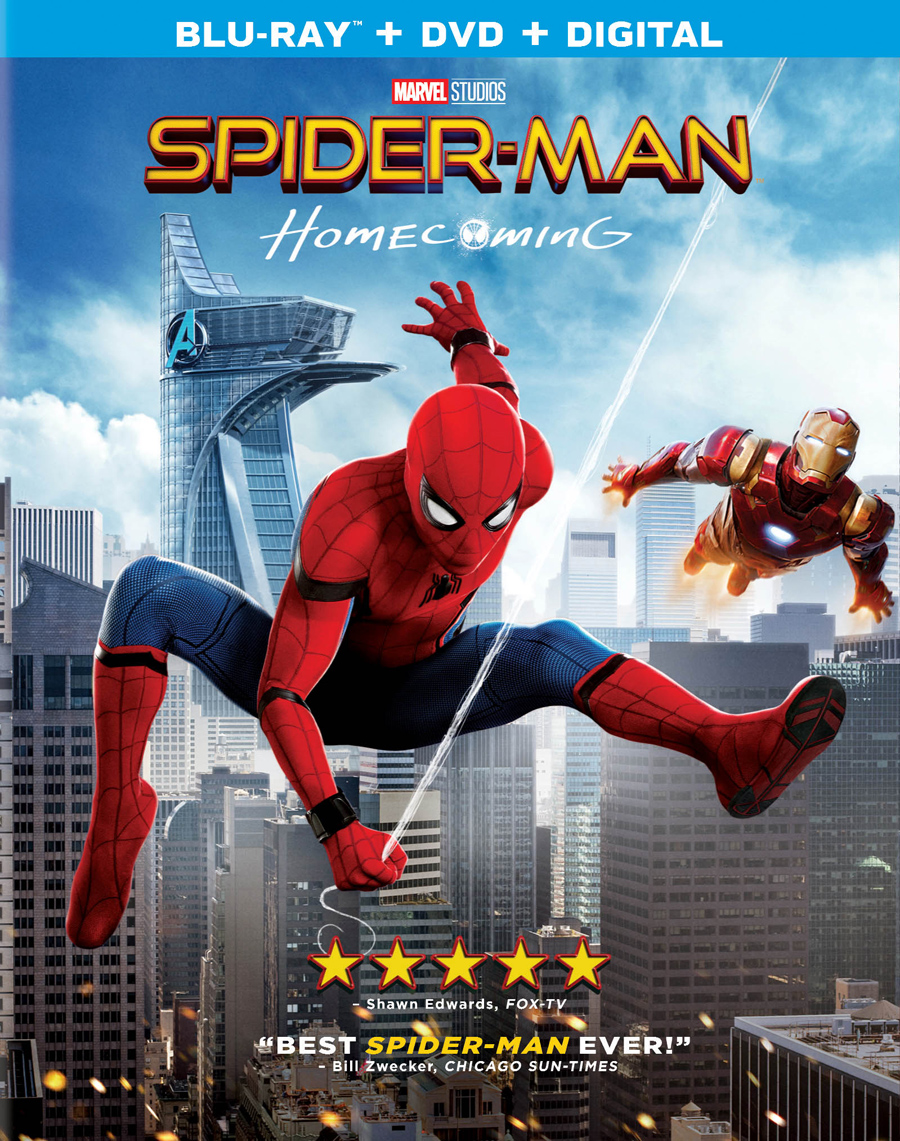 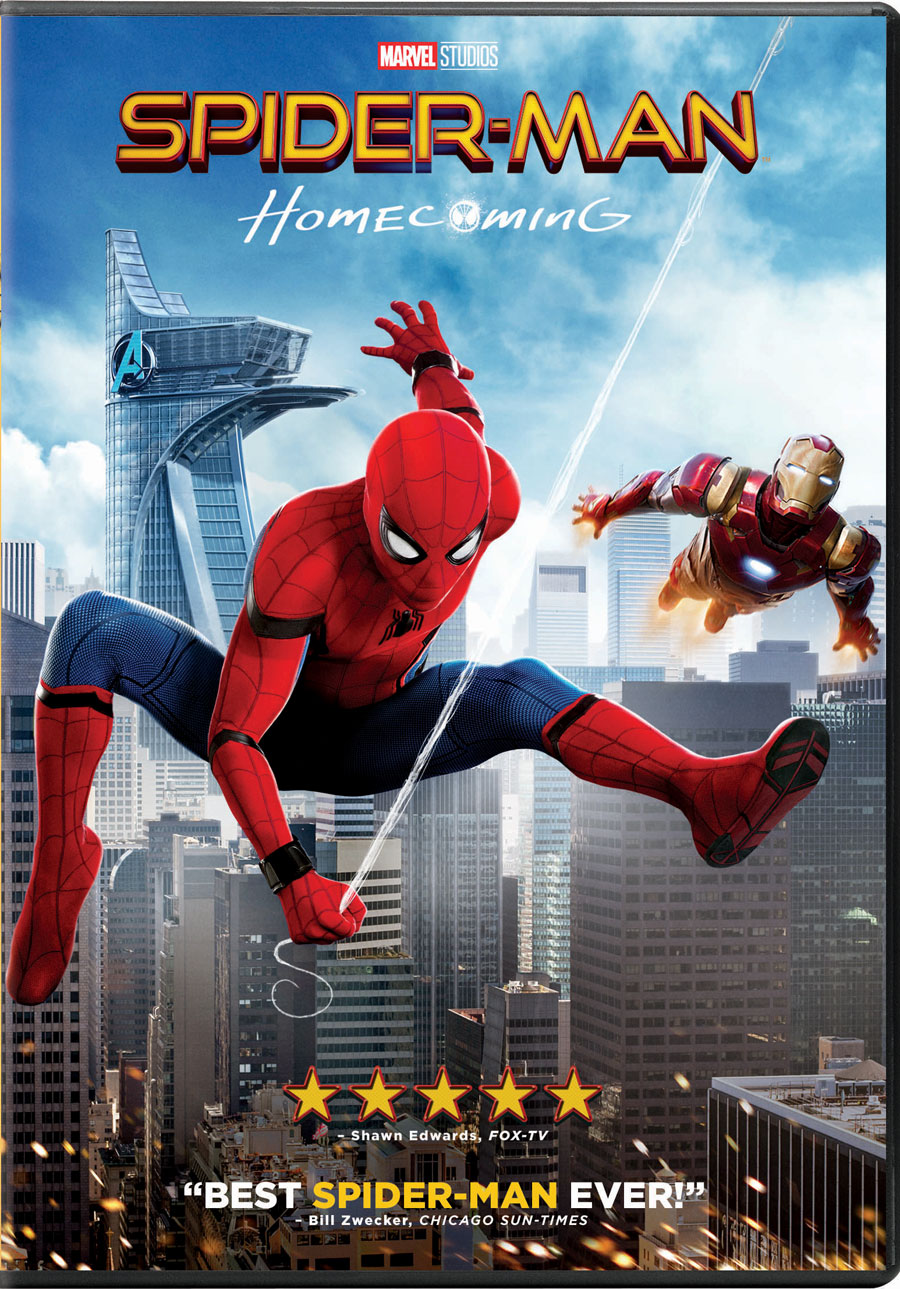