Lionsgate Home Entertainment has announced the date and released artwork for the drama, The Glass Castle starring Brie Larson, Woody Harrelson and Naomi Watts. Click on the link below or image to the left to check out the features and artwork.

Lionsgate Home Entertainment has announced a November 7, 2017 release date for The Glass Castle. The Blu-ray will come with a 5.1 DTS-HD Master Audio track while the DVD will have the usual Dolby Digital 5.1 audio mix. The Blu-ray and DVD will retail for $39.99 and $29.95, respectively.

Synopsis: Chronicling the adventures of an eccentric, resilient and tight-knit family, The Glass Castle is a remarkable story of unconditional love. Larson brings Jeannette Walls’s best-selling memoir to life as a young woman who, influenced by the joyfully wild nature of her deeply dysfunctional father (Harrelson), found the fiery determination to carve out a successful life on her own terms. 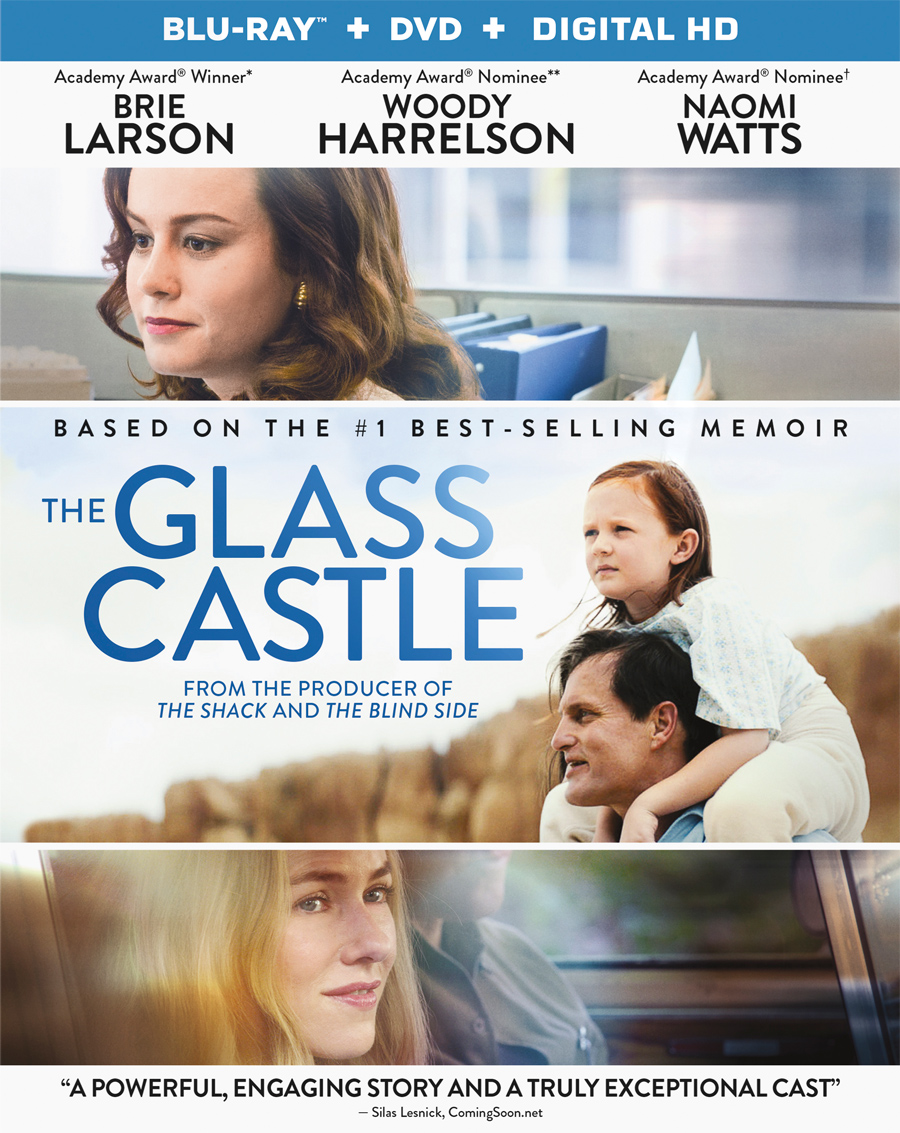 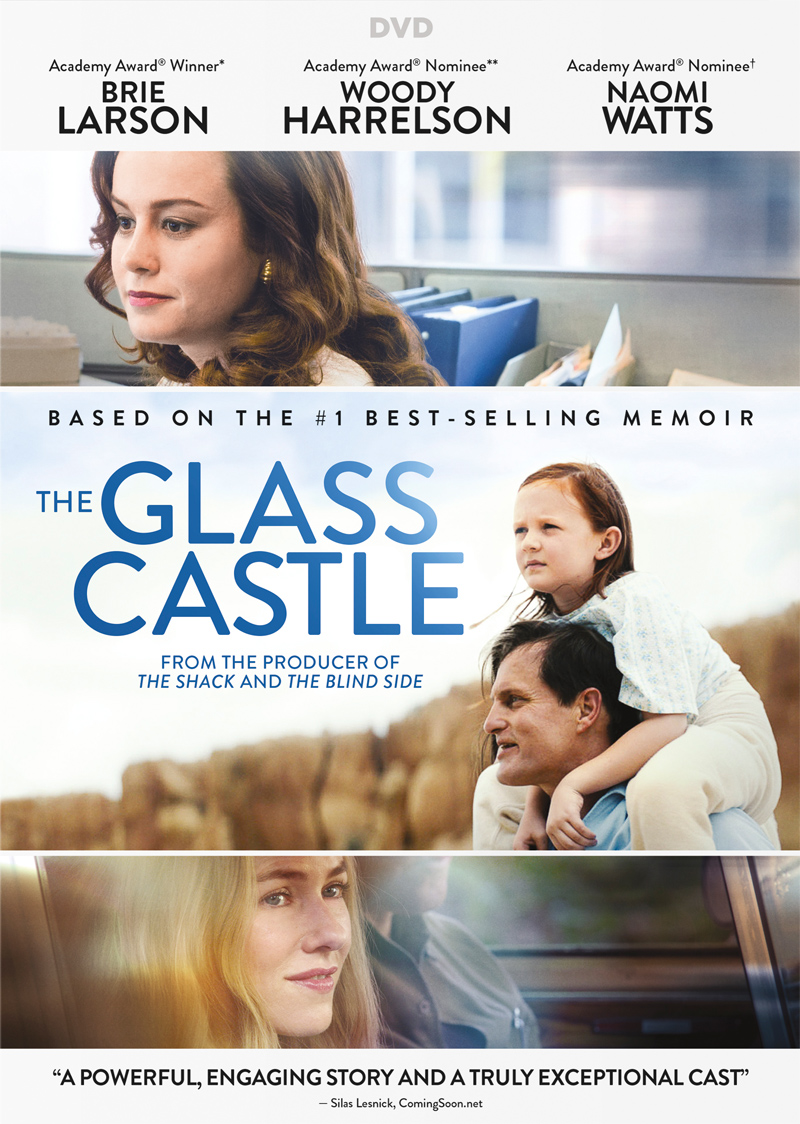