Lionsgate Home Entertainment has announced the date and released artwork for the supernatural-horror, Amityville: The Awakening starring Bella Thorne, Jennifer Jason Leigh, Thomas Mann and Kurtwood Smith. Click on the link below or image to the left to check out the features and artwork.

Lionsgate Home Entertainment has announced a November 14, 2017 release date for Amityville: The Awakening. The Blu-ray will come with a 5.1 DTS-HD Master Audio track while the DVD will have the usual Dolby Digital 5.1 audio mix. The Blu-ray and DVD will retail for $21.99 and $19.98, respectively.

Synopsis: In Amityville: The Awakening, Belle (Bella Thorne) and her family move into a new house, but when strange phenomena begin to occur in the house, Belle begins to suspect her mother (Jennifer Jason Leigh) isn’t telling her everything. She soon realizes they just moved into the infamous Amityville house. 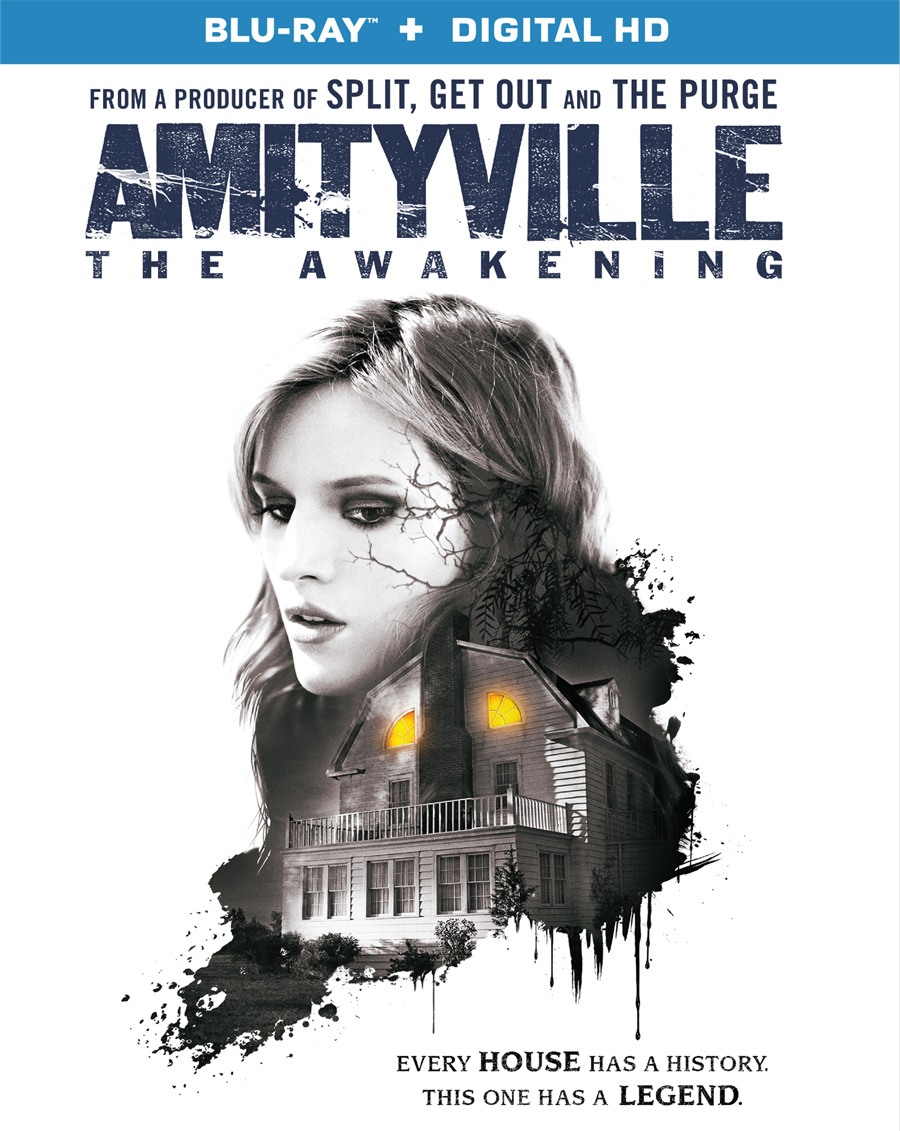 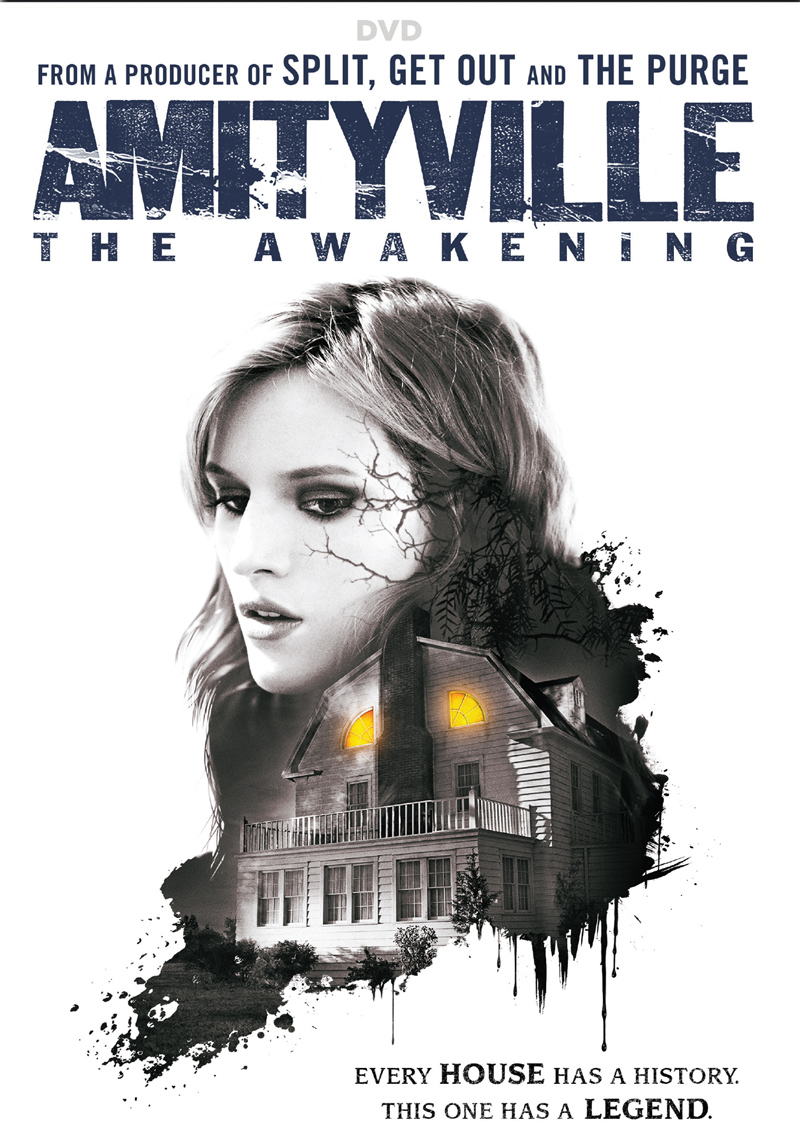